Home Bitcoin Bakkt Is to Launch Bitcoin Futures Next Month 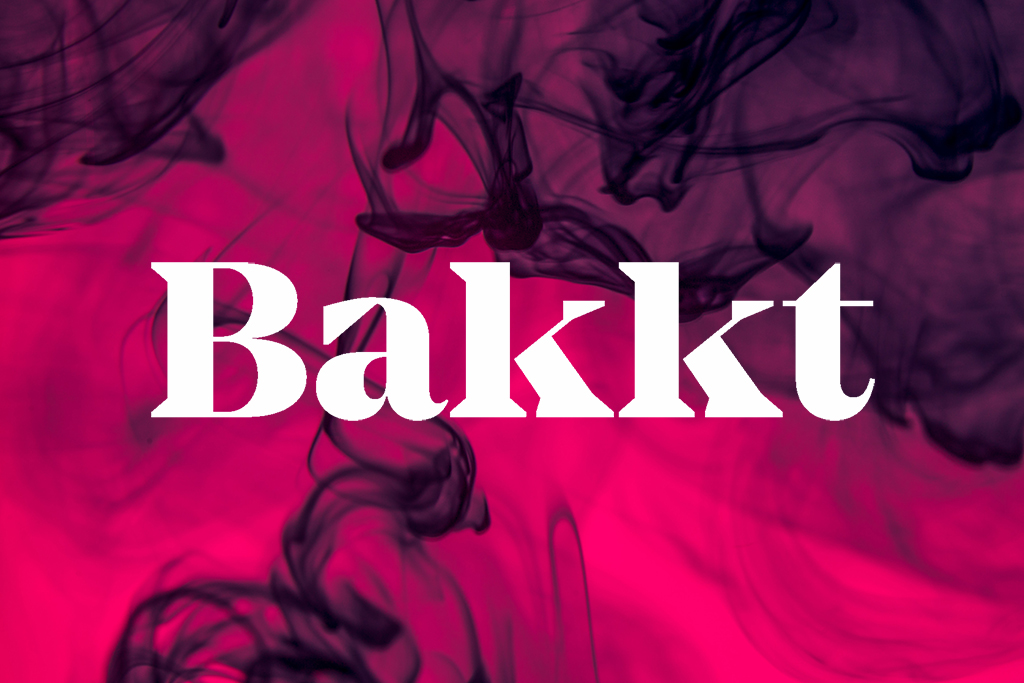 Bakkt, first unveiled last August, has been working on regulatory approvals to begin offering the product over the past year. It is said to launch its services on September 23.

Last time we wrote of how Bitcoin futures contracts platform Bakkt was going to launch its services in the third quarter of this year. And now it will become possible thanks to gaining the approval from the NYDFS that would enable it to operate as a limited-purpose firm.

CEO of Bakkt, Kelly Loeffler, today announced that Bakkt’s Bitcoin futures and warehouse is to debut already in September 23 when custody and physically-delivered Bitcoin futures contracts are launched. There will be two types of contracts: daily and monthly ones. It’s also impprtant to mention that all this is to be carried out in coopertaion with ICE Futures U.S. and ICE Clear US.

In her blog, Loeffler writes on how their contracts finally received the green light from the CFTC via the self-certification process. It is also informed user acceptance testing has been initiated.

She explains that Bakkt was designed to bridge the gap between serving retail customers and serving institutional participants. The initial point will be the introduction of a regulated and secure qualified custodian for Bitcoin to support Bakkt’s futures contracts.

However, before the digital asset venture can launch its Bitcoin futures offering, the company needs approval for its crypto custody service, Bakkt Warehouse, which is a part of Bakkt Trust Company.

Loeffler notes that Bakkt Bitcoin futures contracts will not depend on non-regulated spot markets for settlement prices, but will act as a “transparent price discovery mechanism for the benchmark price for Bitcoin”.

Bakkt’s Bitcoin futures will be exchange-traded on ICE Futures U.S. and cleared on ICE Clear US, federally regulated by the CFTC.

The Bakkt futures contracts will be taken care of by the guaranty fund at ICE Clear US, that has an established risk outpouring through different commodities markets. A progressive $35 million is being given to the existing guaranty fund with the inclusion of already mentioned new futures contracts. Bakkt Warehouse is, per Loeffler, created in order to provide regulated, secure custody of Bitcoin, protected by $125 million in insurance.

Their first goal is to provide safe ecosystem, and in order to do that there is high standard set-up that involves; institutional consent, anti-money laundering measures, settlement prices being differentiated from non-regulated spot prices, overall market lapse, contribution of a guaranty fund and an insurance.

This all will be conducted using different trading and risk management tools.

Loeffler also remembers Milton Friedman who was always pretty clear about the future of an internet-connected economy during its own beginning back in the 90s.

“The one thing that’s missing, but that will soon be developed, is a reliable e-cash. A method where buying on the Internet you can transfer funds from A to B, without A knowing B or B knowing A.”

It was, says Loeffler, provocative remark at the time that not everybody had immediately noticed. However, just a decade later it was thoroughly followed by the Bitcoin white paper and blockchain.

She added that until the launch on September 23, the company will continue its work with market participants to test teh platform.

Bitcoin Price
It’s also worth mentioning that such an announcement has quite a positive impact on teh price of Bitcoin. If yesterday, all the related media was wroting about the decreasing BTC price. Coinspeaker has reported about the negative trends as well. After dropping below $10,000, BTC has started to gain its value again. At the time of writing after gaining over 4% within 24 hours, Bitcoin is trading at $10, 506.

Big Black Cock Brings 5,000 Ultra Rare NFT Collection that has the potential to...

Altcoins That Will Explode in 2022