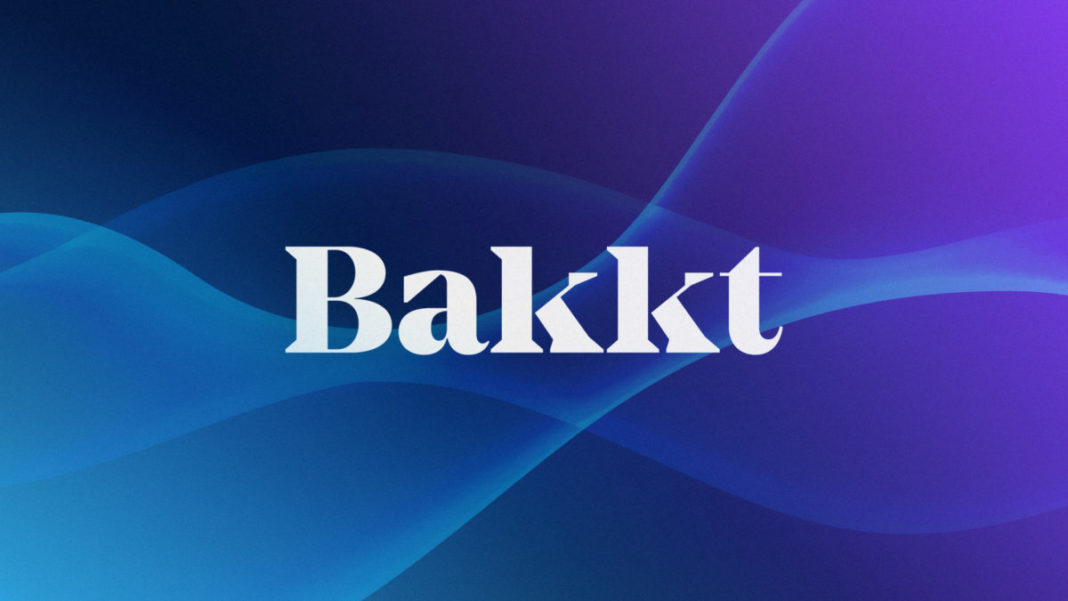 Cryptocurrency enthusiasts and companies in the space have been waiting for institutional investors to enter the crypto market. In 2018, as virtual currencies entered a bear trend, crypto supporters were waiting for institutions to help recover the price of virtual currencies. Nonetheless, this did not happen. Bakkt aims at introducing Bitcoin (BTC) futures backed by the underlying asset. This could help the market receive an influx of new investors.

After months of waiting, Bakkt could be helping institutions enter the virtual currency market. Large companies and traditional investors did not have the possibility to deal with Bitcoin and other digital assets due to the lack of infrastructure. In general, the space was built from the ground up for retail investors, and institutions remained on the sidelines.

The Intercontinental Exchange (ICE) is the parent company of the New York Stock Exchange (NYSE) and the one that is going to be launching Bakkt as soon as this year. Although the platform has been postponed on several occasions, the firm could have the approval to operate in the near future.

Bakkt is currently being backed by Microsoft and Starbucks, two companies that could be eventually benefited with the implementation of blockchain technology and virtual currencies. Bakkt’s goal is to build the first institutional-grade exchange-traded markets and also offer custody solutions for digital assets.

At the same time, Bakkt’s launching could help a Bitcoin Exchange-Traded Fund (ETF) receive the approval from the U.S. Securities and Exchange Commission (SEC). In the past, many ETFs have been rejected and the agency remains sceptical about them. Bakkt will be very positive for the market since its trading volumes may help solve some of the concerns that the SEC and other institutions had about the market. With a larger trading volume in futures contracts, liquidity increases and the chances of the SEC approving a Bitcoin ETF grow as well.