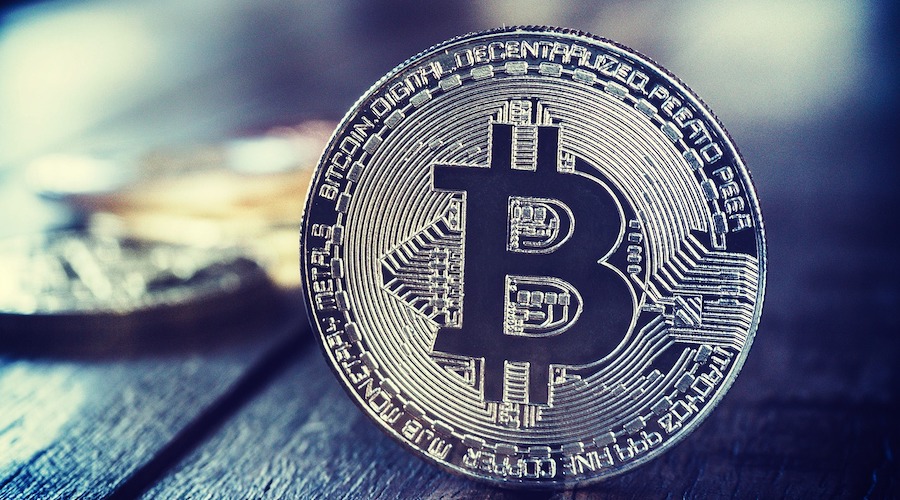 A new report from a few Chinese authorities has shown that 25,000 blockchain-related firms in China have tried to issue their own tokens.

As far as the cryptocurrency and blockchain sector is concerned, China has recently shot to the forefront and has been making headlines for a few consecutive weeks. The most recent, however, is an official publication that outlines related projects in the country, with a specific focus on the more illicit ones. Written by a joint team of financial and technology bodies in the country, the “Bluebook of Blockchain” was released.

The agencies – the People’s Bank of China (PBoC), the Chinese Academy of Social Sciences, the China Payment and Clearing Association, the Beijing Blockchain Technology Application Association, and the Social Sciences Literature Publishing House – highlight in the publication, that technology has done a lot for the country and has eased the general quality of life, but it has also inspired what it calls the “black industry”, leading to internet fraud to the tune of 110 billion yuan ($15.6 billion.)

Additional information revealed by Beijing Blockchain Application Association President Yedong Zhu shows that about 25,000 Chinese blockchain projects and firms, representing 89% of these companies, have at some point or the other tried to float their own digital assets; leaving about 4,000 which are strictly about blockchain applications.

China has been cracking down on cryptocurrency for a while now and has outlawed initial coin offerings (ICOs) since 2017. Regardless, the country is still one of the largest crypto markets as mining and use, is still largely allowed. However, Shanghai and Beijing have been doing a lot recently in the supposed fight against crypto, asking the public to report related firms and asking these firms to register, with most of them to be closed. Zhu said:

“We need to make sure the blockchain firms that illegally raise funds and commit financial frauds are not included in the government support programs.”

There are two more bluebooks released by the same group of agencies, which are however a bit more tilted towards technological offerings for related Chinese authorities.

Blockchain, Not Crypto
While China is largely anti-crypto, the country is very publicly pro-blockchain. Last month, Chinese president Xi Jinping surprisingly endorsed blockchain technology, asking the entire country to take advantage of the technology for various uses. According to the President, there are ample opportunities with healthcare, charity, food security, loans and many more. That one confirmation from the President then sparked a series of events which generally saw the blockchain-related atmosphere in China, charge up more positively.

Shortly after that, an identification system powered by blockchain was released as part of efforts towards smart city infrastructure. Under the system, Chinese smart cities will be issued a digital ID that will be used for easy interconnectivity and exchange of information via blockchain.

Much recently, however, state-owned CCTV1 media platform, aired a program which saw President Xi Jinping not only confirming endorsement for blockchain but rebuffing cryptocurrency, describing it as a “Ponzi.”

Altcoins That Will Explode in 2022

Megramus – The token that converges innovation with community well-being