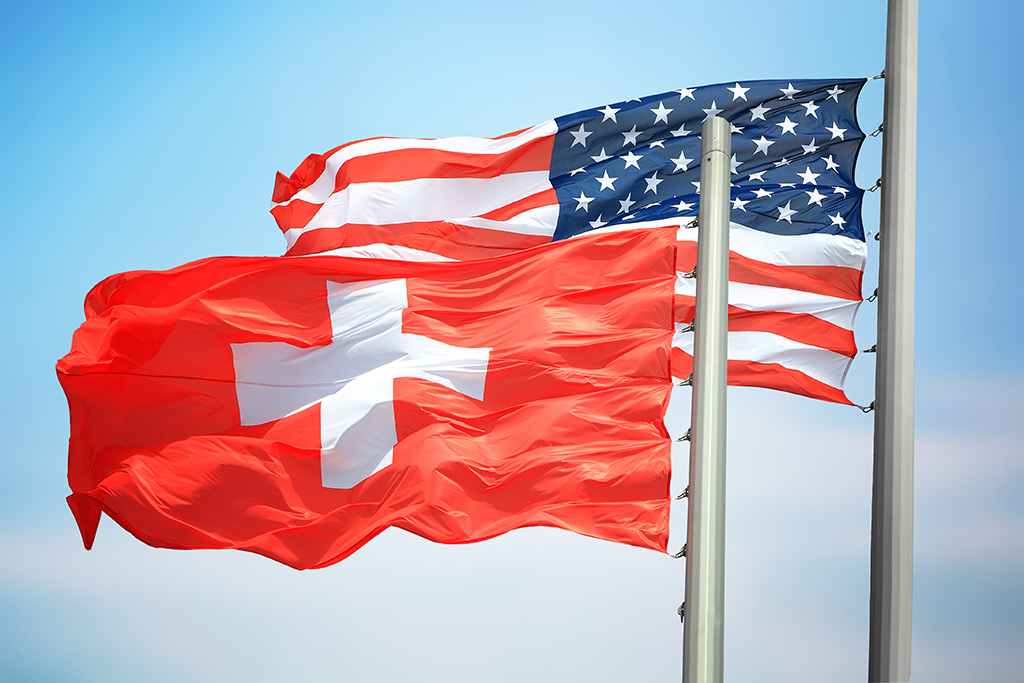 A delegation of the United States House of Representatives visited Switzerland last week because they have been concerned about cryptocurrency issues, especially regarding Facebook’s yet-to-come stablecoin Libra.

Representative Maxine Waters published an official statement on Aug. 25, where she stated that members of the U.S. House of Representatives Financial Services Committee met with different Swiss regulatory agencies and lawmakers including the State Secretariat for International Financial Matters, the Federal Data Protection and Information Commissioner and the Financial Market Supervisory Authority.

However, it seems this hasn’t picked up on Waters who said she is still pretty worried about Libra even after she met officials in Switzerland.

Still, she noted that government officials were “helpful in understanding the status, complexity, and magnitude of Facebook’s plans,” but that her concerns remain with allowing a large tech company to create a privately controlled, alternative global currency. She added:

“I look forward to continuing our Congressional delegation, examining these issues, money laundering, and other matters within the Committee’s jurisdiction.”

Let’s just remind you, Waters was among the biggest critics of Libra project ever since it was announced in mid-June. Last month she went to issue a warning that Facebook must put its Libra digital currency on hold so lawmakers and regulators can consider whether it’s a new threat to consumers and the global economy. Then afterward, she opened the hearing with an indictment of Facebook’s past behavior.

In her statement, Waters then said that there was a, “demonstrated pattern of failing to keep consumer data private on a scale similar to Equifax.” Waters added that Facebook, “allowed malicious Russian state actors to purchase and target ads,” which purportedly influenced the 2016 U.S. presidential elections.

Be it as it may, the visit from U.S. legislators was made with the goal to simplify regulatory affairs considering Libra. In hearings before, some representatives also said they were pretty upset because the coin is supposed to be regulated from Switzerland.

Even though, during the hearing, Libra’s David Marcus convinced representative Bill Huizenga that Facebook was contacting the Swiss Financial Market Supervisory Authority, the head of communications at the FDPIC, Hugo Wyler, said that this is simply not true. The FDPIC also sent a letter to the Libra Association in which they’re asking for details about Libra.

Digital Currencies Will Not Go Away
However, when Libra came out in June, some investors, crypto enthusiasts and regulators themselves said it has raised the stakes for financial authorities, forcing them to take a more serious look at digital currencies.

Israeli entrepreneur who is launching a digital coin called Saga, Ido Sadeh Man, said that ten years ago, regulators didn’t care about Bitcoin because it was a niche.

“They were all sure that it was going to go away and vanish on its own. That’s not the case anymore.”

Zennon Kapron, founder and director of consultancy firm Kapronasia reminded us that it is Facebook who stands behind Libra, “and so Facebook sets up the Calibra wallet they’ve been talking about — which would presumably interface with WhatsApp, Facebook Messenger. Already, they have a couple billion people in their network.”

He added that companies like eBay and PayPal, are also a part of the Libra Association and present a huge existence in e-commerce and digital payments. Apart from Bitcoin and other cryptocurrencies, that seems to be appealing only to a group of people, Libra has the potential to gain billions of users in a relatively short period of time.

“I think that’s really what’s gotten the regulators quite in a furor about what’s happening around Libra, as opposed to Bitcoin.”

Cryptology Review: Is this the best platform for spot exchange and Futures trading?