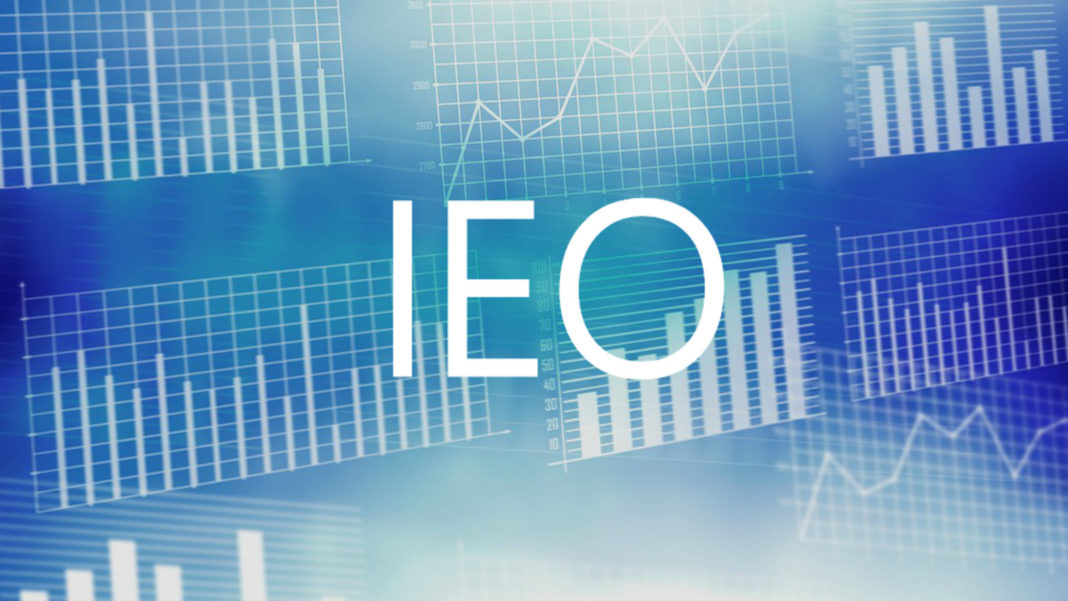 This year we are witnessing a major shift in how companies are raising funds for their projects. Ever since Binance announced that it would support a token every month through its Binance Launchpad, we witnessing other exchanges rush to launch similar platforms. The push has been inspired by the success the Malta-based exchange has experienced with its platform.

So far, three projects; BitTorrent, Fetch.AI and Celer Network have successfully managed to raise over $17 million through the Binance Launchpad. Not willing to be left behind, the likes of Bittrex, Huobi, KuCoin, Liduid, CoinBene, ProBit, and many others have all launched their token sale platforms.

Several factors have prompted exchanges to launch their own IEOs including; the need to offer their users additional value by allowing them to fundraise different projects, to boost liquidity and also the realization that Initial Exchange Offerings are quickly replacing Initial Coin Offerings as the trusted mode of fundraising within the cryptocurrency space.

Why Should Blockchain Based Projects Bother?

With projects that meet all the requirements to offer an IEO guaranteed to raise money quickly and easily, being well prepared cannot be taken for granted. Exchanges have rigorous demands when it comes to IEOs and its best for any project to ensure it stands the best chance to qualify for one.

After analyzing the past three successful IEOs that have taken place on the Binance platform this year, we have identified four factors that are crucial if a project is to stand a chance of qualifying for an IEO. Without further ado let’s get started:

1. An IEO Solid Business Model Backed By A Strong Team

In the past we have seen many scam ICOs raise vast amounts of money from naïve investors. However, exchanges are more discerning and cannot support a project that lacks a robust business model. They have to see a clear path to success and for that to happen the project should also have a capable team that can execute on the plan.

The BitTorrent team is led by Justin Sun, who is also the founder of TRON. In total, the project has nineteen team members with all of them being experts in various fields including twelve developers.

The team behind Celer Network is made up of PHD holders from MIT, Princeton, UIUC and UC Berkeley. It has a total of sixteen full-time members who have many years of industry experience working for top tech startups like Amazon, Google, HP and many more.

Also, Fetch.AI has around thirty-one team members who are all experts in various fields.

2. A Product That Solves A Problem

It’s important to note that the product could already be existing before an IEO is conducted, or it could be in development like it was the case with Fetch.AI, whose IEO took place almost a year before launching its Mainnet. The FET token is meant to help connect agents to network and also help them exchange value.

When Celer’s token sale took place, they had a minimum viable product (MVP). Celer is developing a layer-2 scaling platform that will help developers to build and operate highly scalable dapps quickly. BitTorrent is a peer to peer file sharing platform that has a huge user base. The BTT token is meant to help these users to buy, sell or even trade it for faster download times.

Gone are the days when projects could easily aim to raise tens of millions of dollars through token sales. Presently it would be unreasonable for companies to set such high caps with many rarely exceeding the $5 million mark.

As more projects that are willing to raise funds through IEO come up expect to see a drop in the hard cap being set. Looking at our three examples, BitTorrent had the biggest hard cap at $7.2 million, followed by Fetch. AI at $6 million and Celer at $4 million.

4. Creating a Large and Active Community Base

The advantage of an IEO is that it helps expose a project to new users. However, if a project is to stand a chance with an exchange it should be able to generate enough public interest on its own.

According to Arthur Boytsov of Priority Token, a company that helps projects with IEOs to ensure they get listed on exchanges directly, these platforms are unlikely to support a project that hasn’t built itself a large and active community of users.

Before their IEO, BitTorrent already had over 100 million users around the world. On top of this, it had over 110,000 members on both its Telegram and Twitter accounts.

To create a huge user base new projects can start by creating social media accounts where they can reveal the essence of the project, the development of the product and the active involvement of the team through social media marketing.

In conclusion, the above four factors are crucial but are not the only requirements. Exchanges will need assurance that the project is not offering a security token and this can only come from a trusted legal company. Also, they will need a white paper that addresses tokenomics, the financial model of the project, use cases for the product, the potential market for the product and its competitors.

Taboo To Dominate The Nft Market With The Launch Of Their Marketplace With $1m...

How A Small Cap Charity Project Can Turn Any Small Investment Into A Life-Changing...