Home Crypto 4 Reasons to Scrutinize BuyCrypto.today Before Using the Service 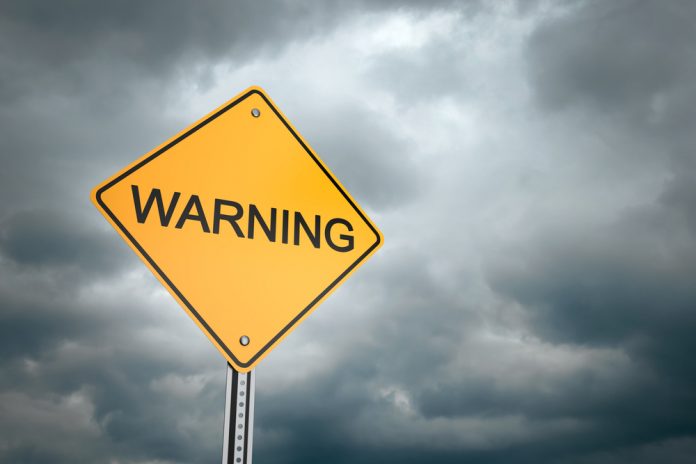 Ever since LoclaBitcoins decided to remove the option for users to settle transactions with cash, there has been a growing demand for alternative solutions. Several such platforms exist already, yet it seems BuyCrypto.today is trying to make a name for itself. While the service appears perfectly legitimate, there are a few interesting “signs” which may put a different spotlight on things.

On the surface, the BuyCrypto platform offers the functionality a lot of European users could get behind. It allows for peer-to-peer trading through the Euro currency, and supports many different cryptocurrencies. That in itself is always an interesting feature to look forward to, although the list of supported currencies could be a bit bigger. It is interesting to see very particular altcoins supported at this time, which is not necessarily a good or bad sign. Sadly, there is also a genuine lack of trading volume.

The company also claims users will be able to complete a trade by putting their funds “on hold” until the seller has confirmed the payment. Users will never send money to the company itself, as the goal is to ensure users trade among one another directly. A solid business model which will be of great value to the growing European cryptocurrency community. There also appears to be some good user feedback on the site itself indicating this service is effectively being used.

When it comes to Euro-based trading, exposure to alternative markets is a bit of a struggle. While users can easily obtain altcoins from one of the many cryptocurrency brokers in Europe, it seems BuyCrypto wants to get in on this action as well. Its list of supported currencies includes Bitcoin, Ethereum, Bitcoin Cash, Bitcoin SV, Litecoin, Dash, and Ravencoin. While most of these currencies make sense, the listing of Ravencoin will not necessarily seem logical to most enthusiasts.

For the time being, it seems Ravencoin is not the most active market on this platform either. Several buy orders are available, but well below the seller threshold. The demand for Bitcoin is not too great either, as it seems a lot of dummy orders are put in place. One user is even trying to buy and sell Bitcoin at different values at the same time, which is rather odd. It doesn’t bring much legitimacy to the platform at this time either.

While one would expect a platform such as BuyCrypto.today to target a global audience, they mainly go after the Greek community for some unknown reason. Not that there’s anything wrong with this approach, as Greece is a country where financial turmoil is still a major problem. However, it is not necessarily the biggest region in terms of cryptocurrency activity either. As such, it is possible the business model maintained by the company may need to be revised sooner or later.

What is perhaps the most interesting aspect of Buycrypto.today is how the company has a Singaporean registration number. That number belongs to Seabit Singapore, albeit the registration number yields a “deregistered” status when looking it up through official channels. That is a rather worrisome sign, as it seemingly indicates something fishy could be going on. Combined with the odd business model and lack of overall trading volume, it remains to be seen how legitimate this offering is. The domain WHOIS search also shows the domain name is registered for just a year, and no registrar information can be obtained.

No Borders or Fiat Currency Restrictions – Invest in all Asset Classes with iob.fi...

KARLOT. “The announcement of the white paper on KARLOT 2.0 Rebranding”

After a Row of Leaks Diablo 4 Is Finally Officially Announced